The Contract to Lease in Florida is essentially a contractually binding offer form used for rental transactions. The tenant agrees on general lease terms with the landlord, often puts up a deposit (i.e. 1 month’s rent), and signs a binding contract to essentially reserve the apartment in advance of completing the lease, condo application and any other paperwork.

The reason this can work in Florida is because lease agreements tend to be standard contracts adopted by local Realtor and BAR associations that are “fill-in-the-blank” and easy to use. As a result, lawyers are typically not utilized, and the Realtors will guide their clients through the lease agreement and related forms.

Sample Contract to Lease in Florida

(This is not a Lease. A Lease should be signed before occupancy.)

1. Parties: Ann Windsor (Prospective “Landlord”) and John Smith (Prospective “Tenant”) agree to execute a lease agreement (“Lease”) no later than September 1st, 2021 for the property described below. The Lease will include the terms set forth in Paragraphs 3-12 of this Contract to Lease (“Contract”) and other mutually agreeable terms. [  ] Landlord [  ] Tenant (Landlord if left blank) will prepare the Lease.

This section specifies a future date whereby the parties agree to execute a lease agreement. This enables the parties to “lock down” a deal based on general terms ahead of executing all of the required paperwork, which is made feasible by standard lease contracts that are more “fill-in-the-blank” vs custom. Typically, the landlord will prepare the lease template.

2. Deposit: With the intention of entering into a Lease with Landlord, Tenant has paid $10,000 (“Deposit”) to Moss & Moss LLP, Landlord Broker’s escrow agent [deposit holder]. Upon execution of a Lease by both parties, the parties authorize the deposit holder to transfer the Deposit according to Landlord’s instructions, and Landlord will credit the Deposit to the money due under Paragraph 5 below.

Sometimes listing agents will cross out “has paid” and replace it with “shall pay.” This way, there’s significantly less at risk for the tenant, but the tenant is still able to show seriousness by sending over a signed offer. The deposit is typically paid to an escrow agent, often one that often works with the listing broker.

Unlike New York with its strict rent laws, in Florida landlords can ask for a number of payments upfront such as first month’s rent, last month’s rent, a security deposit for the apartment, a security deposit held by the condo building association, a lease application fee, a cleaning fee etc. Note that taxes are not applicable for full-year leases; only short-term rentals of 6 months or less are charged sales tax.

9. Utilities: Tenant will pay for all utility services during the Lease Term, connection charges, and deposits for activating existing utility connections to the property except for ____, which Landlord agrees to provide at Landlord’s expense.

10. Maintenance: Landlord will be responsible for maintenance and repair of the property except for ____, which Tenant agrees to maintain and repair.

Condo boards have a Right of First Refusal (“ROFR”) when it comes to sales or leases in their building, i.e. they can opt to buy or rent the unit at the same terms offered. Even though a condo association actually exercising this right is quite rare, it’s important to have set dates on when the tenant can back out because condo boards can take a while to get to these tasks.

12. Additional Terms: (Notice to Landlord and Tenant: You or your attorney must make any amendments to the Lease form.) ____

13. Background/Credit/Reference Check: If Landlord determines that Tenant’s background, credit, or reference check is not acceptable, Landlord may terminate this Contract prior to the signing of the Lease by refunding the Deposit to Tenant; thereupon, the parties will be released from all obligations under this Contract.

This is the real meat of the contract. The tenant can potentially lose the deposit he or she put up to essentially reserve the apartment.  If the landlord doesn’t come through, the tenant gets the deposit back but can still sue the landlord for damages.

16. Brokers: The following real estate licensees (“Brokers”) are the only Brokers involved in the procurement of this Contract to Lease:

This Contract is not a Lease. Once the parties enter into a Lease, Lease provisions that conflict with provisions of this Contract will control. This is intended to be a legally binding contract. If not fully understood, seek the advice of an attorney before signing.

Disclosure: Hauseit® and its affiliates do not provide tax, legal, financial or accounting advice. This material has been prepared for informational purposes only, and is not intended to provide, and should not be relied on for, tax, legal, financial or accounting advice. No representation, guarantee or warranty of any kind is made regarding the completeness or accuracy of information provided. Hauseit LLC is a Licensed Real Estate Broker, licensed to do business in New York under license number 10991232340. Principal Office: 148 Lafayette Street, New York, NY 10013. 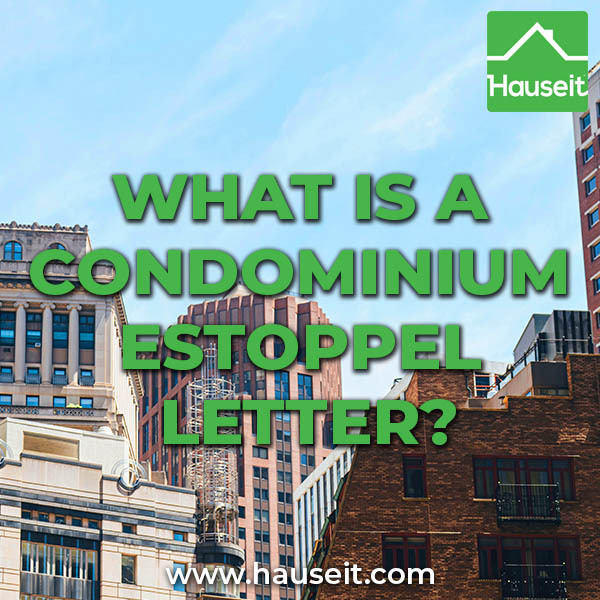 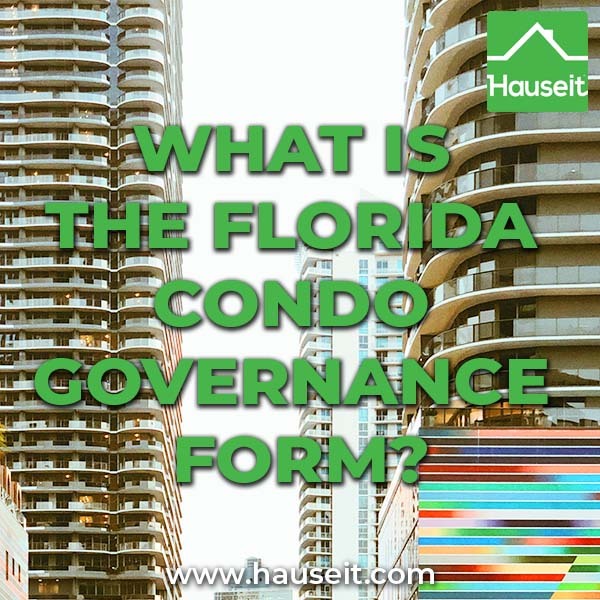 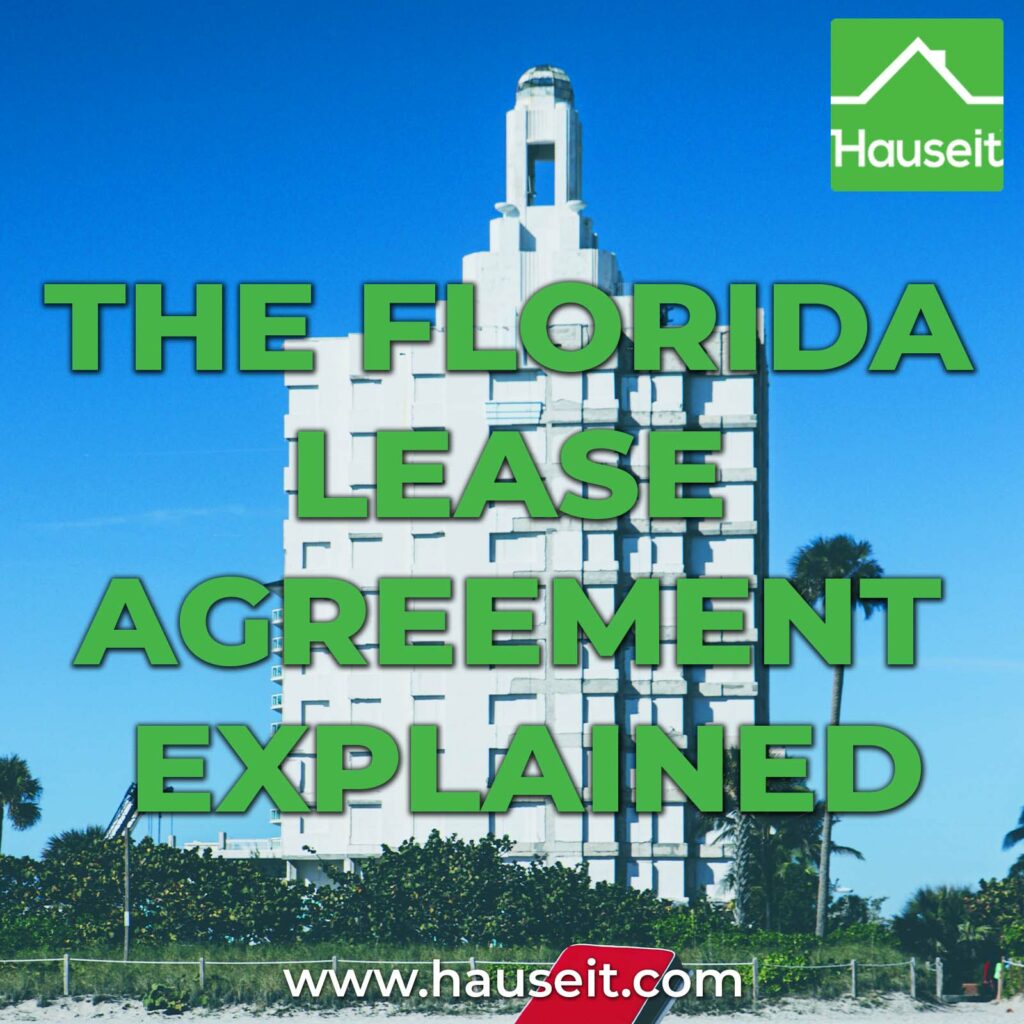