The first question many home sellers and new real estate agents ask is how much do Realtors make? What do real estate brokers in NYC make on a yearly basis? Is it more lucrative than being a working professional in finance, law or medicine?

Who Pays the Realtor Commission?

How Much Can Realtors Make in NYC?

How Much Do Realtors Make in NYC Typically?

The first thing you need to understand is that being a real estate agent means being a commission only salesperson. There are no salaries or cushy pensions in real estate sales.

Real estate agents literally have to eat what they kill. They will only get paid when they close a deal and earn commission. If they become lazy and don’t do any deals, then they won’t get paid. There is no minimum wage in real estate.

The only exceptions to this are office managers, or managing brokers, at larger brokerage houses.

Even though managers are duly licensed brokers, they typically do not engage in sales and focus primarily on team and office management.

Managers may indeed receive salaries and pensions, or at least 401Ks. However, many principal brokers of smaller or mid-sized real estate firms will not take a salary for themselves, and will also rely on commission income.

Who Pays the Realtor Commission?

Realtor fees are always paid by the seller.

If there is a buyer’s agent involved, then the listing agent will split the commission with the buyer’s agent, typically equally per local MLS rules.

This means that the buyer never pays any commission.

This is part of the reason why over 90% of all home buyers are represented by buyer’s agents. Why would they turn down a free service? Why would a first time home buyer turn down professional advice and someone offering to show them listings, organize property tours and to help them with their co op board package?

Furthermore, because the vast majority of home buyers are represented by agents, home sellers have no choice but to engage buyers’ agents with contractual offers of commission in the NYC Multiple Listing Service.

Fortunately, as a home owner today you can List Your Home Online and in the local MLS through Hauseit without having to pay 6% commission.

Even if you’re too busy to show your home yourself, you can sign up for our Agent Managed Listing service and save over 50% on a full service listing with one of our brand name partner brokers.

How Much Can Realtors Make in NYC?

Realtors in NYC enjoy some of the highest commission earnings in the country.

And because commission rates are fairly standard at 6% across the country, New York agents enjoy ten times higher earnings for the same amount of work versus their countrymen.

However, the math is not that simple because of how many agents there are in NYC and the resulting competition.

Because potential earnings are so high as a real estate agent in NYC, there are a lot of agents competing for a slice of the dream as you can imagine.

In fact, there are approximately 50,000 licensed real estate agents in the NYC metro area!

Considering that there are only on average 5,000 closed deals in a year, that means the average agent closes zero deals! In fact, it is a widely quoted statistic that 90% of the deals in NYC are closed by the top 10% of real estate agents.

Assuming an average 6% commission rate and an average sale price of $2 million, that would mean the average yearly income of a top real estate agent in NYC is $108,000.

This of course may sound low for New York City, especially considering all of the high flying luxury brokers you see on TV. However, keep in mind that even among the top 10% of agents in NYC, there is extremely lop-sided income inequality between the highest producers and the rest.

Of the $540,000,000 in commissions earned by the top 10% of agents in NYC per our calculations and assumptions previously stated, the lion’s share will go to the top producing agents and teams in NYC.

These will be well known luxury brokers and brokers who star in reality TV shows and the like. To their credit, these agents have really leveraged old and new media to make themselves mini-celebrities. No doubt, this has helped their business massively in a way that was never seen before.

How Much Do Realtors Make in NYC Typically?

Even though there are 50,000 licensed real estate agents in NYC of which 30,000 are in Manhattan alone, this does not mean that all of them are actively working in real estate and closing deals.

That’s because many people are tempted by the high earnings of top brokers they hear about, so they end up getting their real estate license and parking it with a sponsoring broker.

However, many of these agents will be working full time or part time in another job or industry, and will not be actively working in real estate.

Others get licensed and quickly lose heart and resolve. As a result, there is a wide swath of licensees in New York City that are not even actively trying to source and close deals.

For example, in real estate sales you cannot simply advertise a listing. That’s because all listings are exclusives of whomever is the listing agent. The exclusive listing agent is the only person who can advertise his or her listing on popular search websites like the NY Times or StreetEasy.

Furthermore, buyers are free to work with whomever they wish because Exclusive Right to Represent agreements are extremely rare for buyers in NYC. As a result, even if an agent found a friend or family member who agrees to work with them on their purchase, they could ditch them at any time!

However, by simply closing one average $2,000,000 deal and earning 6% commission, an agent will earn $120,000 and will automatically become a higher than average earner in real estate. In fact, the commission from one deal is more than many working professionals make in one year! Perhaps a change of career is in order for some! 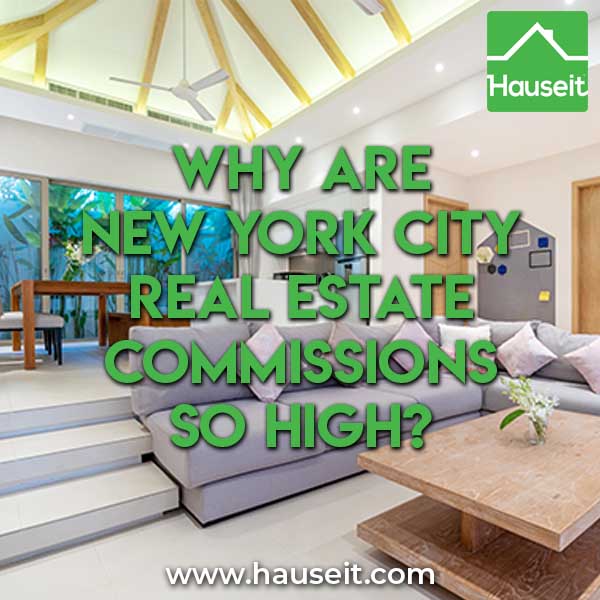 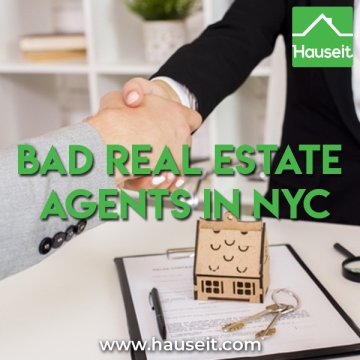 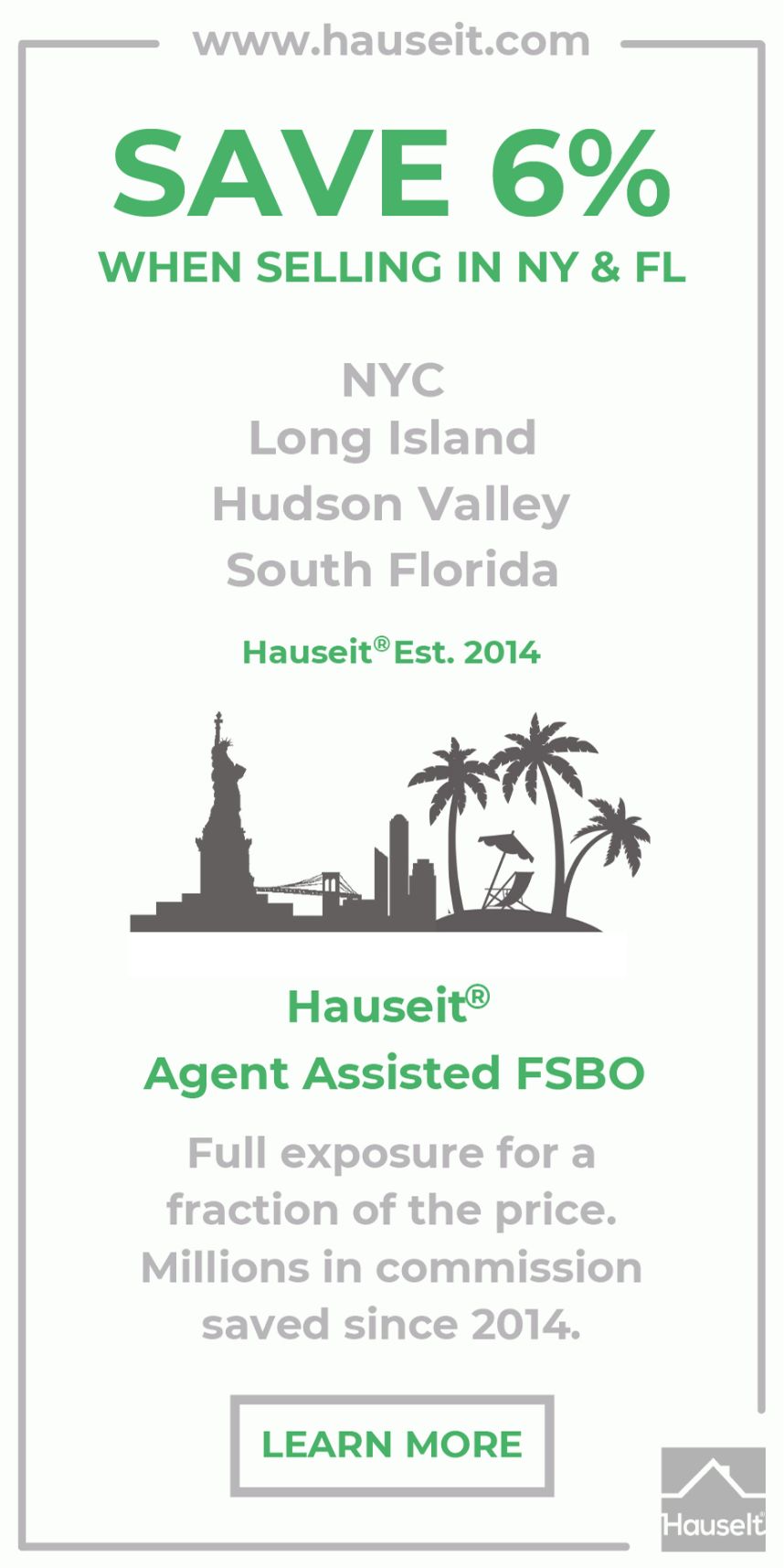